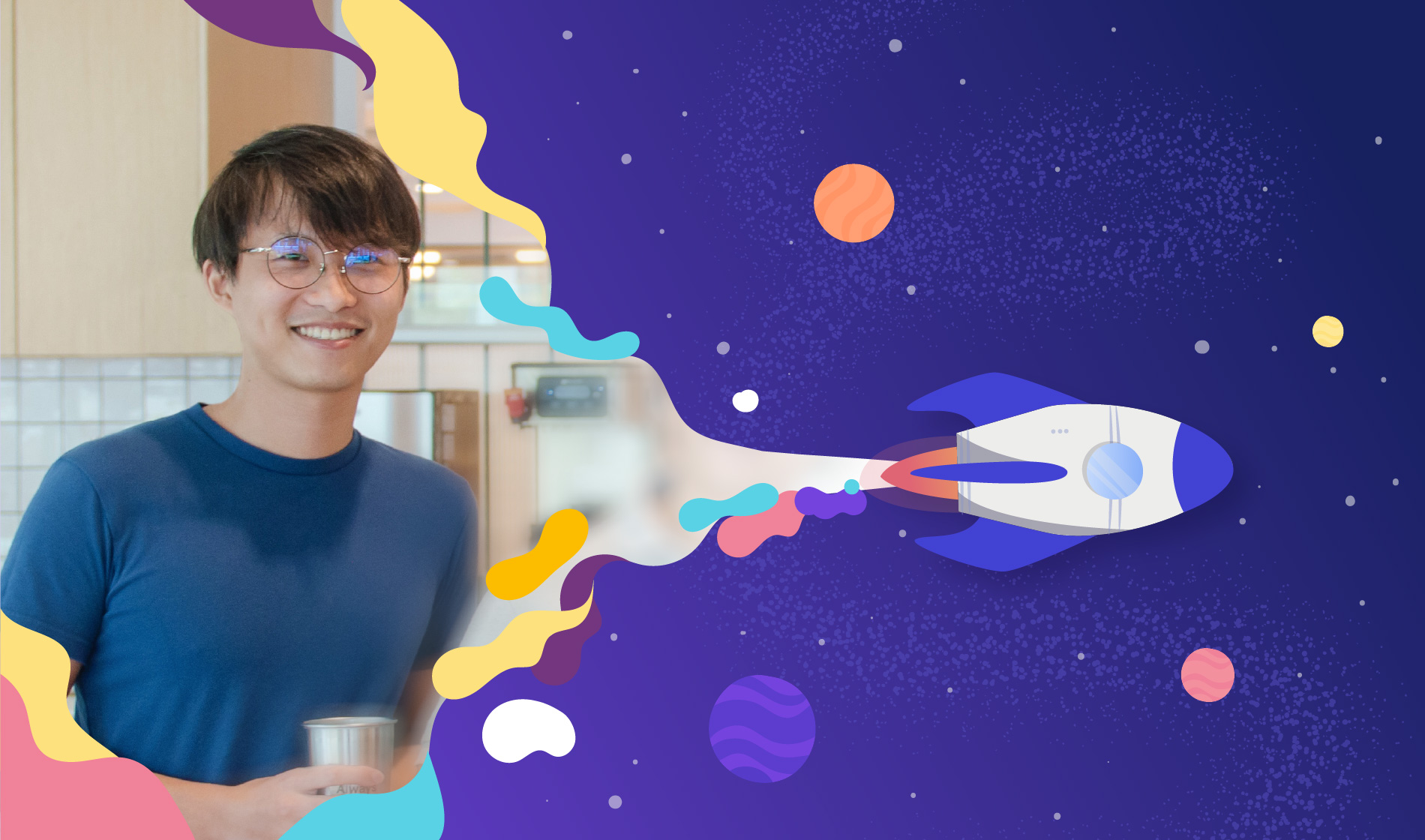 Is the ‘startup chaos’ a myth or reality?

‘Startup chaos’ isn’t a new concept in the world of business. Building a new, often disruptive, company from the ground up is oftentimes said to be somewhat chaotic, with a lack of structure and risking instability.

Why then, do people still join startups, especially in its early stages?

As one of the pioneering employees of Janio, Shao Fei, our Technical Lead, is no stranger to being a part of the challenges and rewards that come with a young company. With a double degree in Computer Engineering and Business and formerly from a Japanese MNC, he acknowledges that the clear structures found in larger companies offer fresh graduates a good head start in learning more about the industry’s best practices and standards. Eventually, however, he was given the opportunity to join our startup through an acquaintance - Jun Kai, our CEO.

What was so compelling about a startup that convinced him to make the switch? There were push and pull factors at play, he said.

Bigger companies are great, but there’s a trade-off

Being in a company that is layered in many roles and hierarchy also means that one becomes a tiny piece of a bigger puzzle, with little to no visibility over the management’s direction. “You don’t feel like you’re contributing as much, and the direction can potentially be unstable. For example, the product that you have been working on may be scrapped tomorrow, without much explanation.”

When he accepted the role in Janio, the company had just under 10 employees, and he was the third software engineer on board. In many aspects, there were problems and gaps, so he had a tremendous opportunity to build. “You can actually see the effort put in and the solutions you’ve come up with because you get immediate feedback! This short feedback loop gives you a greater sense of accomplishment.”

So, about the startup chaos… How does Shao Fei deal with the uncertainty that comes with the role? For him, his sights are set on a higher level. Even if things aren’t as orderly as one expects, the advantage of being in a startup provides a more macro-level perspective of the issues at hand. “You get system-level exposure and ownership over entire projects,” he added. “This also forces you to react, and react quickly you must.”

Some may talk about the perceived instability when it comes to working for a startup. Rather than looking at those statistics and numbers, he preferably focuses on the present opportunities that emerged out of a global pandemic in 2020. With many countries in Southeast Asia on lockdown, we’ve seen an increase in our logistics volume. That meant a renewed focus on building and scaling reliable systems to handle surges and prevent errors. Of course, this pleasant surprise for the business created new challenges for our system as well. Initially, it had difficulty keeping up with the surge in volumes, but Shao Fei and his team worked tirelessly to scale it up quickly. That was a valuable learning experience that helped further refine his understanding of scaling up in the future.

On the matter of structures (and lack thereof), he’s doing precisely what’s needed – creating order out of the chaos. For him, this came in the form of setting up the groundwork for new systems to organise and ease business operations, and to build upon existing frameworks to improve and monitor the overall efficacy of our tech solutions.

Building & maintaining: two opposite ends of the spectrum

Ultimately, Shao Fei’s journey and experiences as a pioneering team member at Janio begs the question: what is the mindset he carries that has contributed to his success in his role?

He attributes this to the ‘builder’ mentality. From his perspective, there are two tracks that software engineers can go into throughout their careers – building or maintaining. The builders are the ones who constantly innovate and push themselves to create new and better systems each time they get the opportunity to. On the other hand, those who maintain the systems are responsible for ensuring consistent excellence of these tech solutions at any point in time. While both are equal in their merits, he personally identifies himself as a builder, choosing to build new systems, keep things exciting, and one day manage a team of his own. 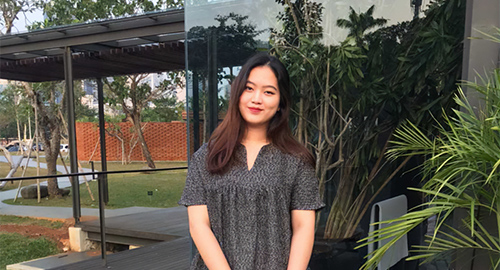 From Intern To Full-time: Learnings And Differences 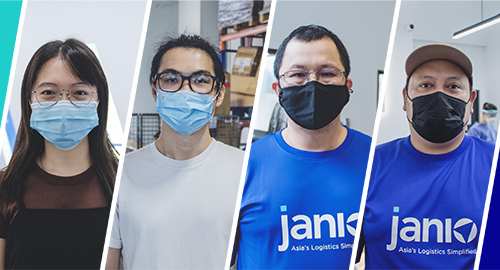 “Not everyone has taken this test before.” — What Do Our Employees Say? 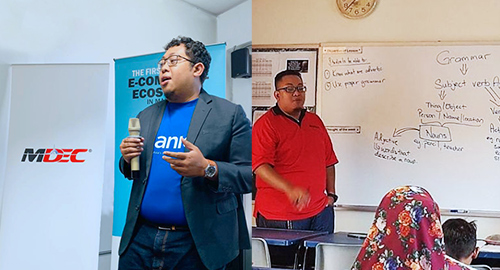 The Reward That’s Bigger Than The Award